KUMON opens the door for Naomi 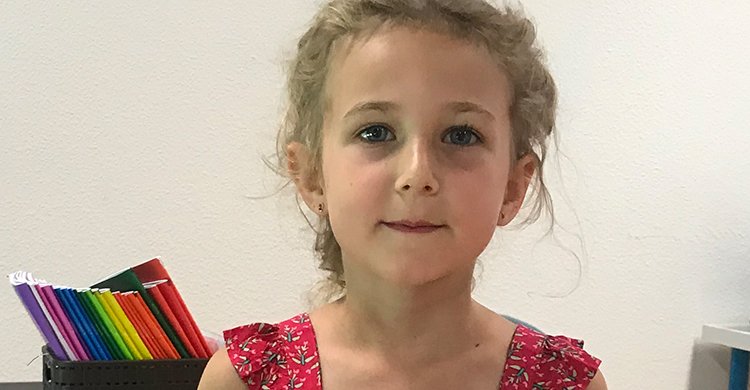 KUMON opens the door for Naomi to understand and communicate in English.

In the middle of her auntie´s living room, amongst other family members speaking and laughing, Naomi was playing and dancing around. She never really understood what they were talking about, but she has always tried to imagine. When the conversations turned to a more serious tone, she felt even more curious. Sometimes she felt a little sad, other times little left out. “Mummy, what did uncle say and what is everyone talking about?” were her common questions.

“KUMON has opened up in the city and your auntie might be your new Instructor,” said her mum. Naomi was so excited to finally learn English, that she kept on asking every passing day when she would be able to start.

“KUMON opened the door for her to understand and communicate in English,” said her mum. When she meets the uncle, everybody around him speaks English, but Naomi is mostly in the dark. “Our goal is that she will grow up as a bilingual child, even though she is not from a bilingual home. Kumon is a different language program as they provide continuity of practice for children, which I believe is a key to success. Naomi practices a little every day, even during her school brakes, which is great because a break from school doesn’t have to be a break from learning. Otherwise, she will forget everything.”

Finally, the day came when Naomi, a beautiful curly-headed girl, walked into the KUMON Centre for a diagnostic test. She eagerly looked through the pages. “Drawing lines, yes this I know” Naomi voiced out loud and immediately felt encouraged with what she was already familiar with and moved on to the more challenging tasks.  The Instructor proceeded to tell Naomi to repeat the English word she was hearing in her headphones and point to each image the word was describing. Naomi looked at both the picture and the English word next to it, which she has never seen before. Then, slowly she began annunciating an English word. First the Instructor was confused at what she was trying to do, for the audio hadn’t started yet. She suddenly realized that Naomi was trying to read the word on the page! She recognized some letters and based on what Naomi already knew, she tried to puzzle the word out loud. “It was a special moment for me to see her smartness,” confessed her Instructor.

“I also like how Naomi is getting the proper accent,” tells her mum and continues. “In our country, many people can speak English, but what makes a difference is how efficient your communication and comprehension skills are.”

A few months later, surrounded by her family members, she was picking up English words they were saying and found create ways to remember words she wasn’t familiar with. Naomi heard the word “sofa” which reminded her of her friend, “Sofia” – and thus she was able to make it into a little game! She felt proud of herself that she slowly starts understanding the words she was hearing from the adults around her.  Though she still has plenty of imagination, soon she won’t need to rely on it to understand the English around her. 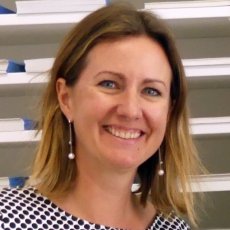 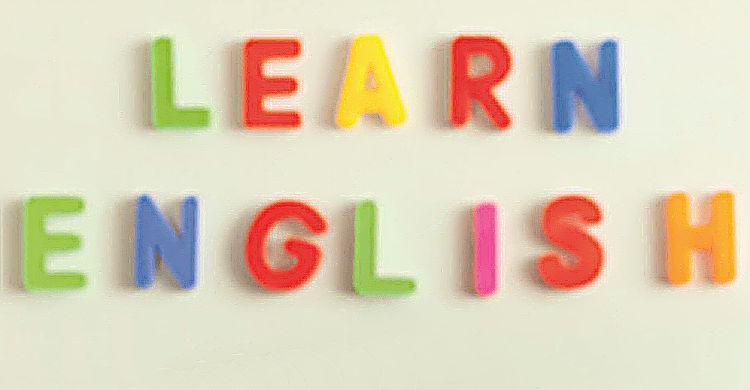 Latest
The KUMON-Englishprogramm
Did you know that your child can learn English with KUMON from the age of two? Our learning programme is designed for this. After all, it is well known that small children are more receptive to foreign languages than ever before in their lives. They learn a language quite naturally, just like a second mother tongue. And they are curious! 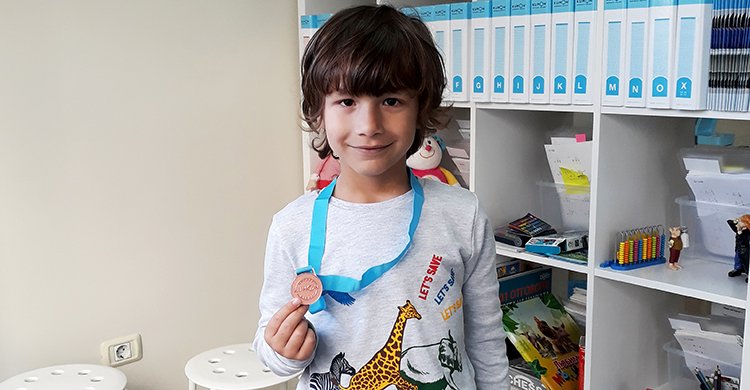 Latest
The chance when the talent is obvious
When Leo was 5 years old, the teachers in his kindergarten noticed that he had a knack for numbers. His mother also observed mathematical abilities in her son, so his parents brought him to KUMON.